What Are the Longest Highways in the US? 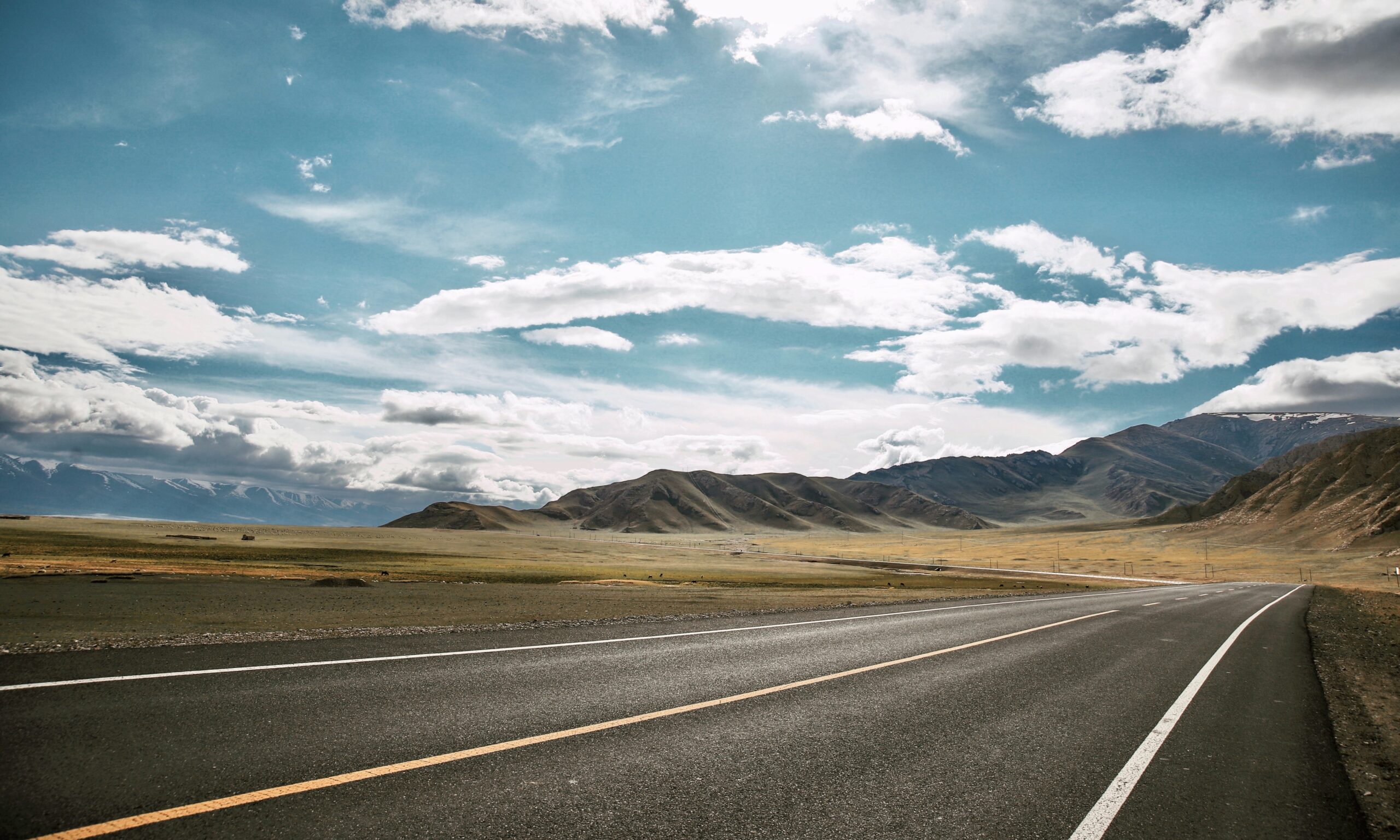 What Are the Longest Highways in the US?

One type of road trip that we should all try at least once in our lives is to rent a special car, find a long highway, and just drive. Seeing the world from a convertible when you have nowhere else to be is invigorating, freeing, and a truly unique experience.

Enjoying a trip like this takes a bit of pre-planning in order to truly relax while you drive and take in the sights. Of course, you’ll want to pack appropriately for your trip, but you’ll also want to pick out your route. While you want the freedom of a good long drive, it’s not a bad idea to know a few places you’d like to stop along the way.

The longest routes cover all manner of regions, landscapes, and landmarks across the United States, and this is due, in large part, to a project to begin the construction of the U.S. Interstate Highway System that was signed into law by President Dwight D. Eisenhower in June of 1956.

The longest interstate in the United States spans from Boston, Massachusetts to Seattle, Washington. It covers 3,085 miles (about 4965 kilometers), and it crosses 13 states.

Before you even leave the state of Washington, you’ll go through a tunnel under Mount Baker Ridge which has gorgeous views of downtown Seattle, the Olympics, and the Puget Sound, cross two of the longest floating bridges in the world which cross Lake Washington, and see the beautiful falls at Snoqualmie Falls which was featured on the show Twin Peaks.

As you make your way to Boston, you’ll pass by some of these notable landmarks:

Did you know that interstates that run east to west have an even number and the further south you go the lower the number? Well, they do. So, when you hop off I-90 and want to head back to the west coast, head south for a new adventure on I-80.

You can start on I-80 in Teaneck, New Jersey, and travel 2,906 miles (about 4,677 kilometers) to San Francisco, CA. As the Scott McKenzie song says, just be sure to wear some flowers in your hair.

I-80 is one of the original routes from the interstate construction of 1956, and like I-90, it has some important stops along the way. It also shares a similar route as the very first transcontinental route, the Lincoln Highway, which was built in 1913, just five years after the Model T was introduced to the world.

As you travel through Wyoming and Nebraska, you can see parts of the Oregon Trail, and you’ll hit several major cities including:

You pass so close to Las Vegas, NV that you might want to just stop off and try your luck or catch a show. You’ll also pass within 10 miles of New York City and Chicago if you want to compare pizzas, and if you’re a sports fan, you’ll notice there are plenty of great locations along this route to catch a game no matter what season it is.

If driving is your favorite part of the trip, it’s worth noting that I-80 has the longest, essentially straight stretch of road (72 miles or about 116 kilometers) of all the interstates, so it’s great for cruising.

A bit further south, you can almost go coast to coast on I-40. Interstate 40 takes you from Barstow, California to Wilmington, North Carolina, and it stretches out for 2,554 miles (about 4,110 kilometers).

Perhaps Bugs Bunny was on I-40 all those times he took a wrong turn at Albuquerque because I-40 passes right through it. Besides Albuquerque, New Mexico, as you make your way across more southern areas, you’ll encounter some other great cities like:

There’s plenty to see in these notable stops, but the most popular stop on this interstate has to be the scenic route that leads you to some of the finest views of the Grand Canyon at the South Rim and touches along historic Route 66, the most iconic road trip.

The southernmost coast-to-coast option of the longest highways in the US is I-10. I-10 takes you from Jacksonville, Florida to Los Angeles, California, and this road is 2,459 miles (about 3,957 kilometers) long. You’ll pass the white sand beaches of the Gulf Coast, dip below sea level in New Orleans, and reach a peak of 5,000 feet above sea level just east of Tucson, Arizona.
Just be sure that you have Texas on your list of places to visit because you’ll spend just over 877 miles (about 1412 kilometers) of your trip in this state.

If traveling coast to coast isn’t for you, you might be more interested in traveling up (or down) just one coast. I-95 runs from Miami, Florida to Houlton, Maine across 1,892 miles (about 3045 kilometers) of highway. As you may have noticed, I-95 is the only odd number highway in this list since it travels north to south.

Though I-95 may be shorter than the other highways mentioned above, it is the longest north to south highway in the US, and it travels across more states than any of the other routes. I-95 goes through 15 states and Washington D.C. Along this route are some of the most densely populated parts of the country, this due to traveling through several great cities like:

It may not be the longest route on the list, but this coast-hugging highway makes up for it in so many ways.

Every bucket list should include at least one road trip on one of the longest highways in the United States. You can go coast to coast on almost all of these long stretches of highway, and whether you choose to take I-90, I-80, I-40, or I-10, you can be sure you’ll see great parts of the United States. If you prefer to go up the coast, you

Just remember to pack up the car, check the weather, and make a long playlist of all your favorites before you travel across one of these 2,400 plus mile roads. It’ll be one of the trips you look back on for good memories and all the places you’ve seen. 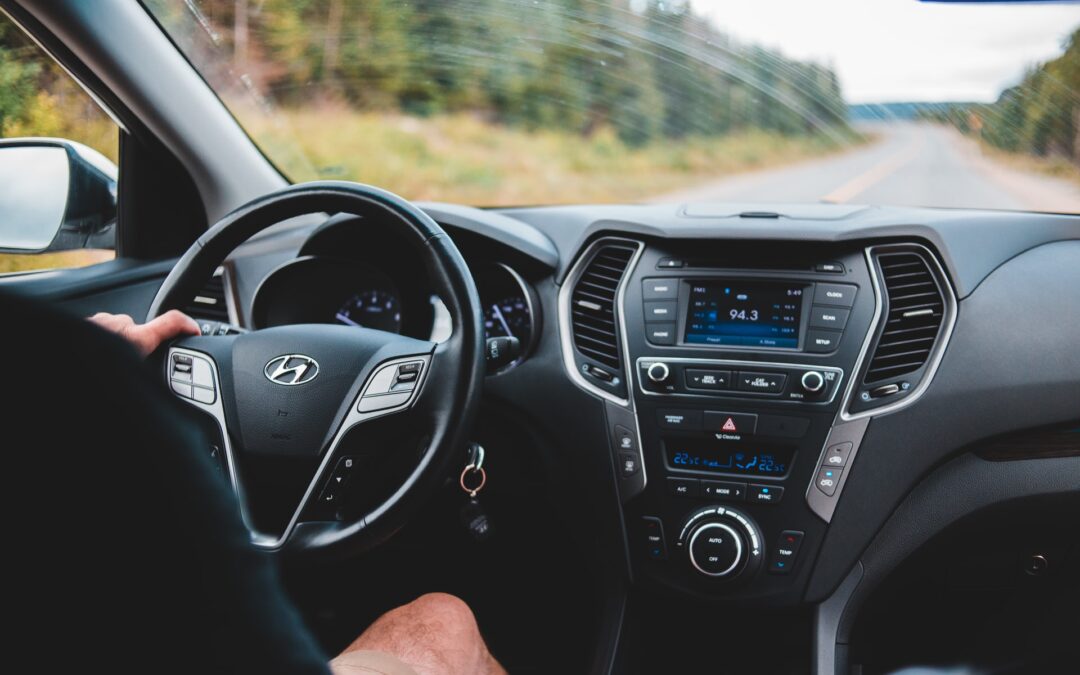 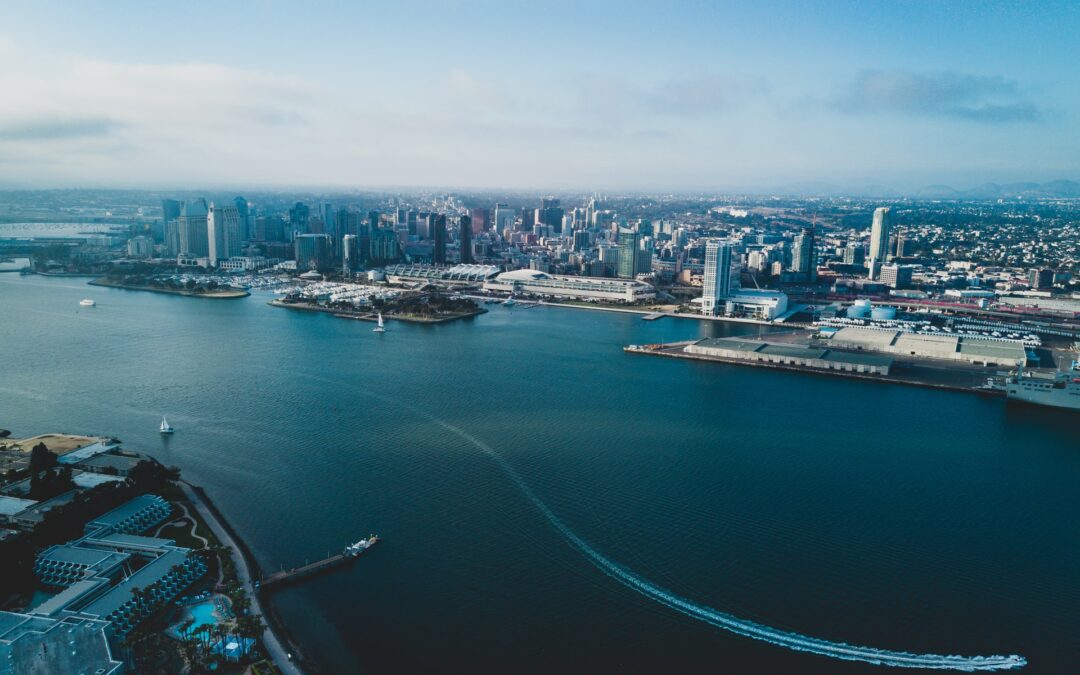